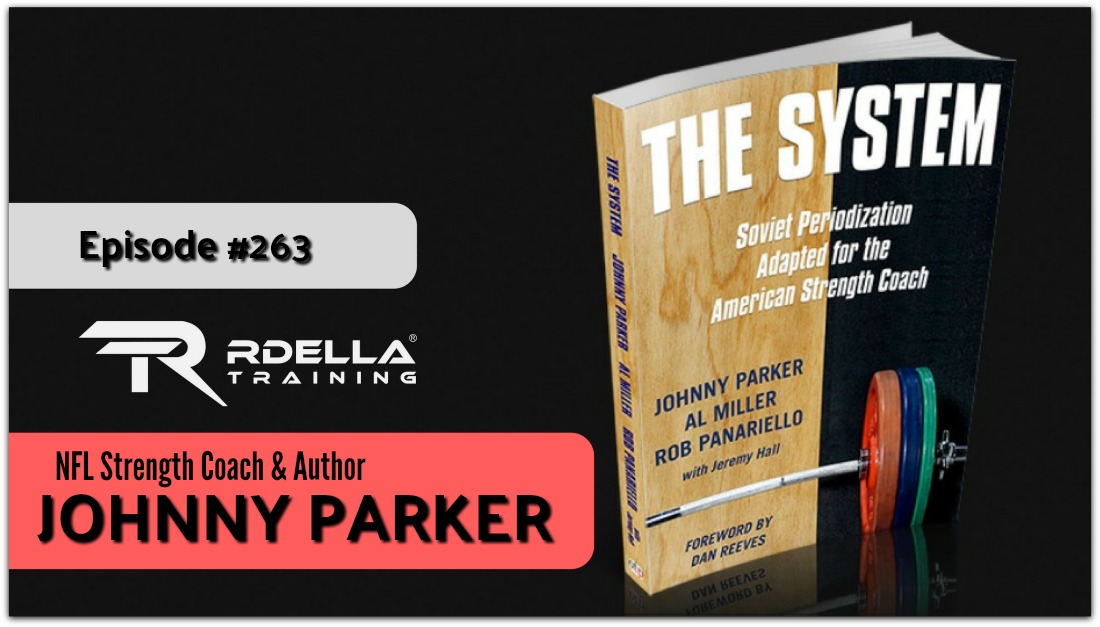 (#263) Coach Johnny Parker has been one of the most highly-regarded strength coaches in the NFL with an accomplished list of success.

He’s also the co-author of a NEW book titled “The System,” which outlines his approach to program design in which he produced some of the strongest, high-performing, and durable athletes in the NFL.

His list of accomplishments include: 10 years as a college strength and conditioning coach (the first strength and conditioning coach in the Big 10), 21 years as an NFL strength coach beginning by working with the NY Giants and legendary coach – Bill Parcells and winning 2 Super Bowls, 7 seasons with the New England Patriots, followed by helping the Tamp Bay Buccaneers win their first Super Bowl in 2003, before finally finishing with the San Francisco 49ers.

Aside from Super Bowl triumphs, he has received multiple awards for his coaching accomplishments, including the President’s Award for the NFL’s top strength and conditioning coach. These are some of his vast accolades.

His passion, knowledge, and authenticity are unparalleled. I’m truly honored to share this great interview with you.

Here’s what you’ll learn about in this week’s session:

Players progressed farther and faster. They stayed in a physical peak longer in their career. -Coach Parker discussing benefits of “The System” Click To Tweet

Get value from this podcast?

Please take a minute to review the show. It’s fast and easy to do. To see how to post a review in Apple Podcasts, go to RdellaTraining.com/review

We were so much stronger than the other teams, I felt sorry for them. - Former NFL Player, Harry CarsonClick To Tweet 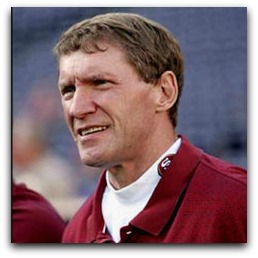 Some of my notes outlining a training example from The System.

The Rdella Training® Podcast is published each week with valuable training information and amazing interviews with many “world-class” coaches, experts, and authors in the fitness industry.

The Rdella Training Podcast is committed to helping athletes and fitness enthusiasts consistently evolve, grow, and become the strongest and best version of themselves. We teach intelligent training and lifestyle for serious fitness enthusiasts and dedicated lifters all over the world.

Scott Iardella, MPT, CSCS is a strength coach, athlete, and former “physio” who’s mission is to help men and women, regardless of age or background, forge their best, strongest self. Scott is the author of the book, The Edge of Strength.
Tweet
Share44
Pin
44 Shares