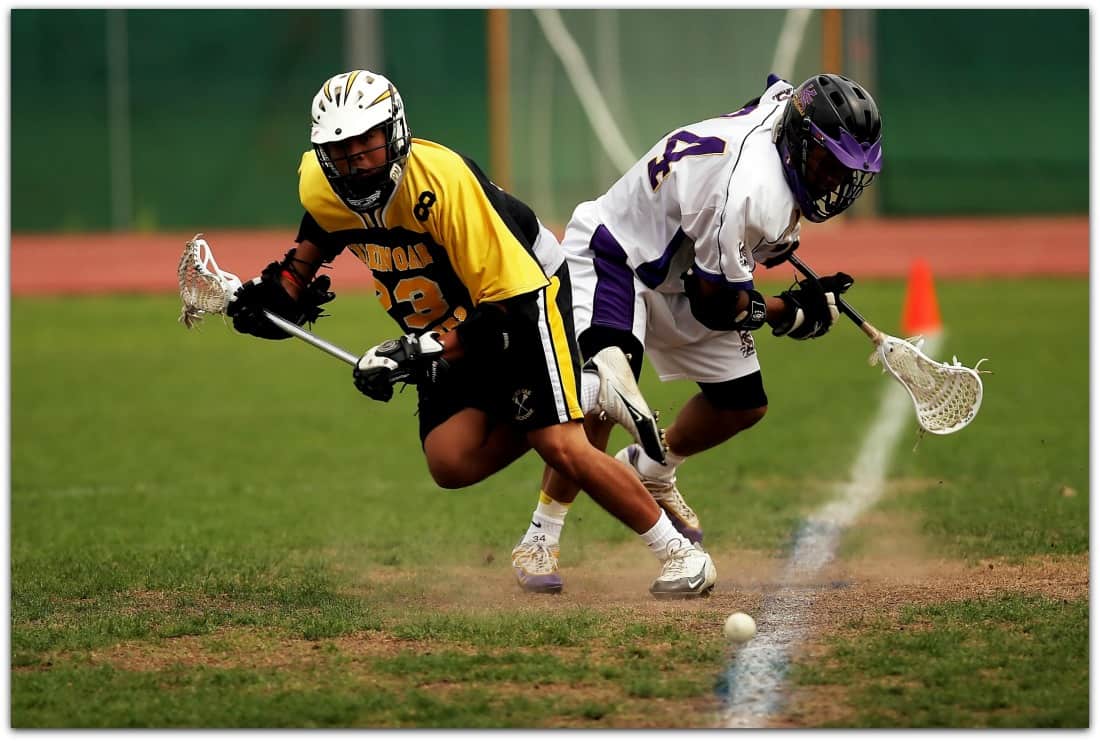 28 Sep What Is Athleticism?

If you have a body, you are an athlete.

That’s according to the mega-brand Nike.

Athleticism is a word you’ve probably heard a million times.

What does it mean though?

How would you define it?

What exactly is “athleticism?”

So, I googled the term and here’s what I came up with:

“…the physical qualities that are characteristics of athletes; such as strength, fitness, and agility.”

Interesting, especially since “fitness” isn’t a true quality, but I get how it was intended here.

The problem is this definition doesn’t really tell me much about athleticism, to be honest.

Being athletic is not just being the strongest, fastest or jumping the highest.

What we know is that athleticism is multi-faceted. This means it’s more than just one thing. To be athletic is to be a combination of many physical attributes that are desirable for sport. Think of an elite athlete. Who comes to mind? LeBron James, Patrick Mahomes, Tom Brady, someone else? What matters is that when you think of that athlete, what physical qualities pop in your head? Top athletes generally demonstrate physical qualities such as:

The point is that athleticism is comprised of many different things, it’s not just one thing.

Just as strength and speed each have so many different attributes and qualities within them, athleticism is a “catch all” term for a lot of different things.

I think it’s important to come up with a new definition of athleticism, maybe something that’s easier.

Athleticism is the development and integration of many important physical qualities that are relevant to the athlete’s sport. Athleticism makes the athlete look natural at what they do.

When these qualities are highly-expressed in sport, it can be said that an individual is very athletic – or demonstrates athleticism.

Athleticism is the development and integration of many important physical qualities that are relevant to the athlete’s sport. Athleticism makes the athlete look natural at what they do.

I want to explain a little more about skill of movement because this is really at the heart of athleticism. Skill of movement is having the essential movement patterns that can make the player look like a natural in what they do. It may mean great catching, passing, running through or around teammates, jumping, being super quick or anything that makes them look great with what they do in their sport.

Let’s go back to LeBron James because it’s so easy to think about what he does as an athlete and just say – “Wow!”

To me, if there’s a postcard athlete for the term athleticism – it’s LeBron.

Check out the video below and notice his “moves” (or what I call, skill of movement). This is true athleticism, but if you really watch you will see he basically has all of the physical qualities that we have mentioned.

It is skill of movement that is the true hallmark of athleticism.

First of all, who wouldn’t want to be more athletic? I mean really.

I’ll share with you something that’s pretty crazy though. And I say this in a bit of reservation and humbleness.

I’m much more athletic today than I was in my youth. Much more. Now, that could be perceived as a good thing or a bad thing, depending on your perspective. I say it’s good thing. A very good thing.

Why am I more athletic today? I believe it’s simply because of the way I train today and how I’ve approached things in recent years.

I do a lot of explosive movements, I always focus on skill development and I always focus on free-form, quality movements that truly improve function and many underlying physical qualities (strength, speed, agility, power, and more). I guess you could say that I train like an athlete. What kind of athlete? That depends on where I am in my “season of training.” I train for a lot of different qualities, but I prioritize and focus on one one thing at a time (not everything all at once).

Being athletic is being resilient.

Being athletic allows you do to a lot in this life.

Working to become more athletic not only improves athletic performance, but performance in our lives folks.

CAN ATHLETICISM REALLY BE DEVELOPED?

Of course. Certainly, there are genetic components to attaining high levels of athleticism (again, think LeBron James, Usain Bolt or others). But, qualities of athleticism can definitely be developed and improved on by anyone who trains these qualities.

To be more athletic, be a better mover.

Be a skilled mover.

Athleticism is the integration and development of many important physical qualities that translate to improved performance.

The hallmark of an athlete is that they move really, really well.

A solution for the 3 most common mobility problems…

DID YOU GET YOUR MOBILITY FIX?

Scott’s background as a coach, athlete and former clinician are the basis for his one-of-a-kind approach to teaching strength, human movement, and peak performance. Scott is dedicated to helping serious fitness enthusiasts, athletes, and lifters all over the world, regardless of age, background, or training experience, become the best version of themselves through improved strength and skill development for a lifetime of health, happiness, and high-performance.

Scott is the passionate host of The Rdella Training Podcast, a leading fitness podcast in Apple Podcasts where he interviews the most brilliant minds in the industry. Finally, he is the author of The Edge of Strength, available in Amazon. To learn more about Scott, please visit the About Page.

Get stronger, perform better and evolve into the athlete you’re meant to become.